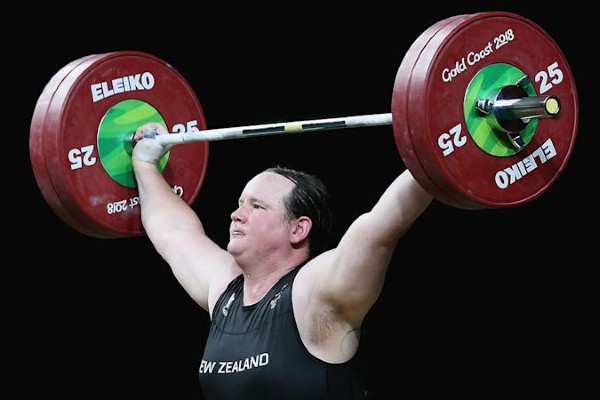 In response to the backlash against weightlifter Laurel Hubbard, the first out trans athlete to compete at the Olympic games, senior lecturer in physical education, Amanda Jones, has spoken out against transphobia and the “long-standing scrutiny of all women’s bodies in sport” that has been seen throughout the history of the international sporting event.

The sports expert from the University of Bedfordshire described the anti-trans hostility towards Hubbard as “deeply worrying”, adding: “Throughout Olympic history, women have been examined for their worthiness to compete and only achieved inclusion in all sports during the last decade…They are only really concerned to check that everyone entering the women’s competition is a woman; they do not test people who enter men’s competitions.”

She suggested that the criticism of Hubbard partially stems from an ‘unfair’ view that women athletes are inferior to men, saying: “The only unfairness ever examined is the reported unfairness in women’s competitions.” Jones then concluded: “Society is changing, and as humans we all need to be informed and empathetic not only towards transgender athletes but the LGBTQ+ community as a whole.”

Hubbard has been the subject of hostility since it was confirmed that she would be competing at the Tokyo Olympics in the 87kg weightlifting category. Over 28,000 signed a petition to protest against trans inclusion at the games, arguing that it is “indefensible” to allow trans women to participate alongside cis women.