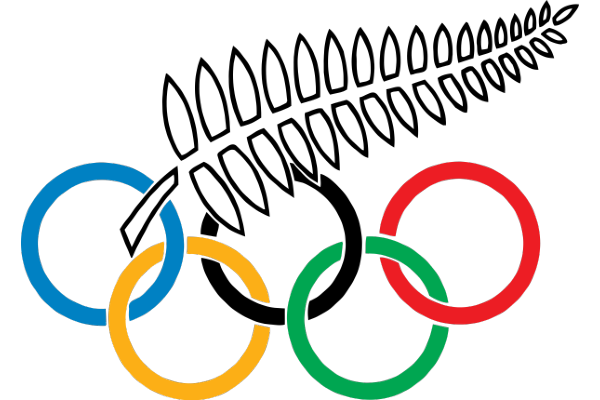 On June 21, it was confirmed by the New Zealand Olympic committee that weightlifter Laurel Hubbard will be participating in the upcoming Tokyo Olympic games, making her the first out trans athlete to have ever competed in the sporting event. According to the BBC, the 43-year-old athlete will be competing in the 87kg weightlifting category after becoming eligible to enter the Olympics in 2015 when the regulations on trans athletes were amended.

In a statement, Hubbard said that she is “grateful and humbled by the kindness and support” that has been shown to her “by so many New Zealanders”. She continued: “When I broke my arm at the Commonwealth Games three years ago, I was advised that my sporting career had likely reached its end. But your support, your encouragement, and your aroha [affection] carried me through the darkness.”

Despite widespread support for Hubbard in her home country, some have contested her participation in the games. Belgian weightlifter Anna Van Bellinghen recently described trans inclusion in professional sports as a “bad joke” which is “unfair” to cis women such as herself. She referred to Hubbard’s qualification for the games as “unfair to the sport and to the athletes.”

Despite the increasing hostility towards trans athletes, a 2021 study found there is no evidence to support banning trans women from sports, saying any advantages should be related to an athlete’s individual ability.