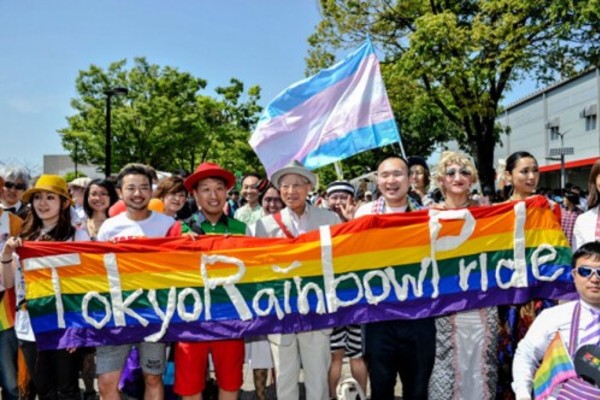 The Japan Alliance for LGBTQ+ Legislation launched a petition on Thursday 15 October in collaboration with various LGBTQ+ activists in the country to demand an official LGBTQ+ equality law is implemented in time for the Tokyo Olympics next year. The petition was announced in a press conference by Fumino Sugiyama, a trans activist and former Olympic fencer.

Yuri Igarashi, a representative of the Japan Alliance, told The Japan Times about the lack of legal protections for the queer Japanese population: “In this country, equal rights for LGBTQ+ people are not guaranteed by law or in their social lives. We call for the passage of an LGBTQ+ equality law in time for the Tokyo Games, and as an Olympic legacy.”

The Pride House Tokyo Legacy, an LGBTQ+ community and information centre, was officially opened on October 11 in time for the 2021 Olympics, but activists are calling for the government to increase legal protections against discrimination. Japan currently ranks among the lowest among OECD (an international economic organisation) countries for LGBTQ+ equality and recently a Tokyo politician, Masateru Shiraishi, faced backlash after suggesting same-sex couples were responsible for falling birth rates in the country.