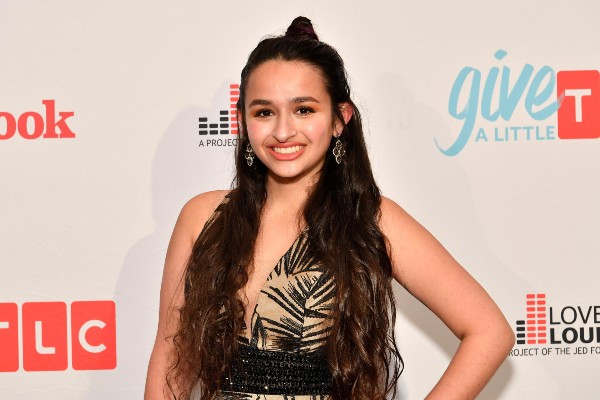 Trans activist and author Jazz Jennings, known for her reality TV series I Am Jazz, has spoken out against the rising number of bills in the US which aim to prevent trans athletes from participating in school sports. In an Instagram post, Jennings explained that she was banned from playing on a girls football team when she was 8, which led to her feeling ‘excluded’.

Jennings also noted that the ban had “no merit” and “negatively impacted” her and her family. Over 25 states are currently considering bills which target trans youth, including Jennings’ home state of Florida. She urged her followers to “take action and combat these bills before they pass” by contacting politicians and making them aware of the effect the bills will have on young trans people.

Arkansas is the latest state to have officially barred trans athletes from participating in school sports, with governor Asa Hutchinson having signed the bill on March 25. South Dakota is following closely behind, with gov. Kristi Noem saying she intends to issue two executive orders to “protect fairness” in women’s sports. Despite the increased hostility towards young trans people, a recent study found there is no evidence which warrants these widespread bans on trans inclusion in sports, and argued trans women should be “integrated” into athletics.