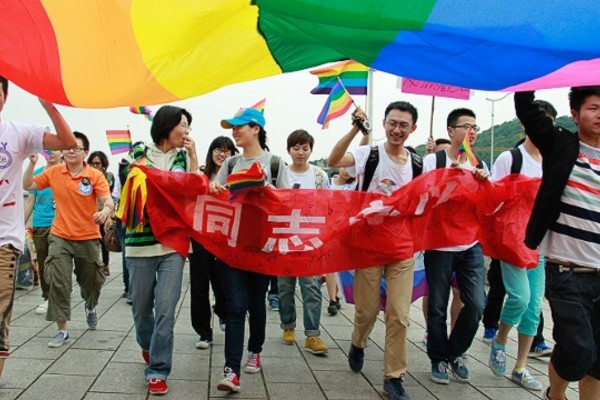 The annual Pride festival in Shanghai, mainland China, has been cancelled after 12 years, with the organisers announcing on August 13 they were taking an indefinite break and cancelling all upcoming activities. ShanghaiPRIDE was the oldest LGBTQ+ event in China and mainly run by volunteers. Co-founder Charlene Lui told Radii that the decision was not made lightly but it was to ‘protect the safety of all those involved’.

Multiple ShanghaiPRIDE events had already been postponed due to the coronavirus pandemic, however there has also been an increase in subtle hostility towards the Chinese LGBTQ+ community in recent years, mostly via the censorship of queer voices.

Charlene was not explicit as to whether she was referring to safety in terms of Covid-19 or the potential of homophobic hate crime. She continued ‘we are honoured and proud’ to have promoted LGBTQ+ rights, and in Shanghai Pride’s official goodbye statement, it was said ‘no matter what we will always be proud’. Twitter users have described the cancellation as a ‘terrible loss for queer China’.

Over the past few years, discussions surrounding LGBTQ+ rights in China have been muted on social media and film makers have been banned from including queer content in their productions. Homosexuality was decriminalised in China in 1997 but same-sex marriage is still illegal. While the governing body is not overtly anti-LGBTQ+, it has reportedly shown little interest in legalising same-sex marriage and actively supporting the queer community.