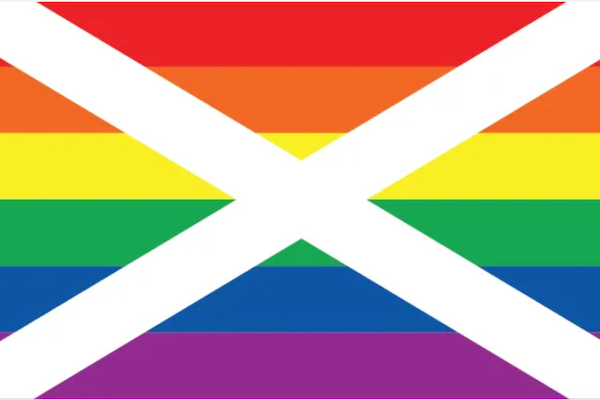 Scotland’s national LGBTQ+ equality organisations have today launched their manifesto for LGBTQ+ equality for the next Holyrood Parliament. Alongside partners, they unite in calling on the next Scottish Government to further commit to improving the lives of LGBTQ+ people in Scotland.

The manifesto calls for:

Colin Macfarlane, director of Stonewall Scotland, said: “On May 6, we’re voting for the society we want to live in. Of course, there are issues that divide opinions but during the debates over the next couple of weeks, we must keep LGBTQ+ equality firmly on the agenda. The world has changed considerably since 2016.   If that shows us anything, it is that we can’t take the progress we have made for granted. We need to join our voice with thousands of others over the coming weeks, to press for a Scotland where every LGBTQ+ person is free to be themselves and can thrive at school, at work, at home and in our communities.”

Dr Rebecca Crowther, policy coordinator at Equality Network, said: “Scotland used to be a leader in LGBTQ+ equality, it is not anymore, we want Scotland to lead the way again, and to stand up, wholeheartedly, for LGBTQ+ equality in all aspects of Scottish life. Our community is still struggling, poor mental health is rising exponentially, the pandemic has only made this worse, and it’s about time structural inequalities are dealt with once and for all.”

Dr Mhairi Crawford, chief executive of LGBT Youth Scotland, said: “Covid amplified the challenges experienced by many LGBTQ+ young people with increased discrimination, exclusion and healthcare difficulties. We need candidates with strong voices to reflect the needs of these young people in Holyrood. Going back to the status quo is not an option, LGBTQ+ young people deserve much more.”

Vic Valentine, Scottish Trans Alliance manager, said: ‘The last few years of sustained media spotlight and political debate on trans people’s lives has left many of us feeling like things are going backwards. Coronavirus has affected us all, but it has plunged trans people’s healthcare into an even deeper crisis – people already expecting to wait two years for a first appointment will now wait even longer. We desperately need the next Scottish Parliament to unite behind the idea that everyone in Scotland deserves to live happy, healthy lives – and to work with us to make this a reality.”