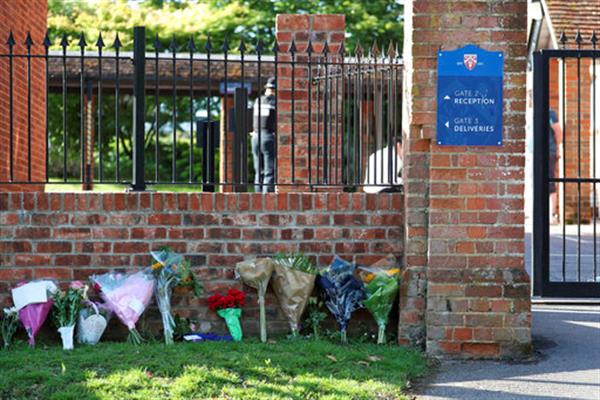 After Saadallah’s recent prosecution, Britt told Berkshire Live: “With the tragic loss of life, the sentencing may help provide closure to help start the healing process within our community. We continue to urge the prime minister, central and local government along with support organisations to work together and implement future safeguards to help prevent this from happening again. We confirm our commitment to work with the Reading community to remember Joe, James and David. Our thoughts go out to the families, friends and colleagues during this difficult time.”

Alison Morgan, a persecutor of Saadallah, found his attack was motivated by extremist religious views: “The defendant believed that in carrying out this attack he was acting in pursuit of his extremist ideology that he appears to have held for some time. He believed that in killing as many people as possible that day he was performing an act of religious jihad.” He is now one of 63 people in England and Wales who has been given a life sentence in prison.