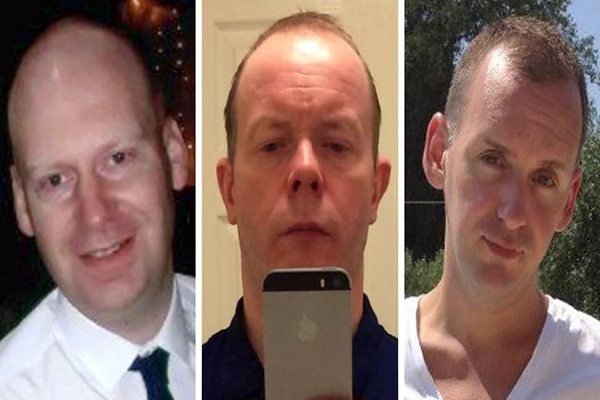 26-year-old Khairi Saadallah, who pleaded guilty to murdering three gay men in Reading last year, has been sentenced to life in prison. The victims were James Furlong, a 36-year-old history teacher, David Wails, a 49-year-old scientist, and Joseph Ritchie-Bennett, a 39-year-old pharmaceutical worker, who were killed on June 20 2020 in the city’s Forbury Gardens. Saadallah also attacked Stephen Young, Patrick Edwards and Nishit Nisudan, who all survived the ordeal.

According to The Guardian, DCS Kath Barnes, the head of Counter Terrorism Policing South East, said: “The men he killed were not just murdered, they were executed at such a speed, they had very little chance to react or defend themselves. The horrors of this incident took just a single minute to unfold. It took him less than 10 seconds to kill three innocent men, and he then went on to attack and tried to kill another three men before running off towards the town centre.” He is now one of 63 people in England and Wales to be serving a whole life sentence.

Alison Morgan, a persecutor of Saadallah, found his attack was motivated by extremist religious views: “The defendant believed that in carrying out this attack he was acting in pursuit of his extremist ideology that he appears to have held for some time. He believed that in killing as many people as possible that day he was performing an act of religious jihad…The defendant was ruthlessly efficient in his actions.  The prosecution’s case is that the attack perpetrated by this defendant was carefully planned and executed with determination and precision.”