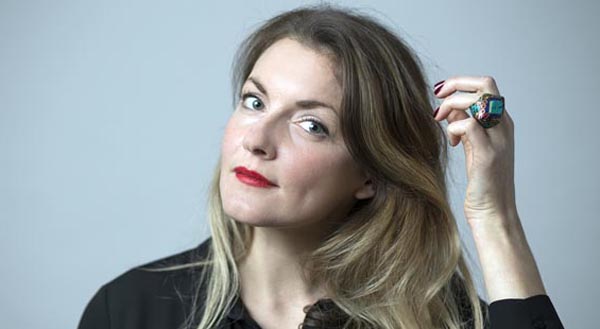 Last year mutli-award finalist Cumbrian comedy actress and writer Jane Postlethwaite brought her  debut  solo character comedy show Made in Cumbria to the Brighton Fringe. The show was a sell-out success, playing to standing-room only audiences

Jane and her comedy characters, became a finalist in both the Funny Women Awards and the Brighton Comedy Festival Squawker Awards 2015.

Following Brighton Fringe, Jane will be taking her debut show to the Edinburgh Festival with Sweet Venues from August, 5-28, 2016, where she is hotly tipped as the next big character comedy star.

Part of Jane’s motivation for creating her own characters came from being “fed up with watching Southern comedians using a Northern accent for a cheap laugh and representing Northerners as thick and stupid”. She aims to create more original and complex characters with depth, darkness and wit.

Event: Jane Postlethwaite – Made in Cumbria