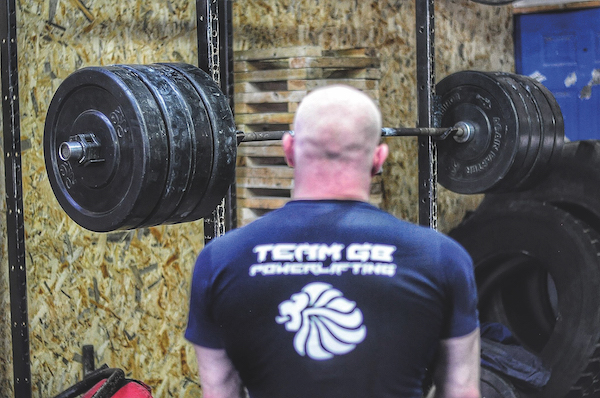 On Saturday, November 5, 2023 LGBTQ+ powerlifters from all around the world will meet in Guadalajara, Mexico for the Gay Games XI.

This will be the first time in almost a decade that Gay Games Powerlifting will take place. The LGBT Powerlifting Union has announced they will be assisting Gay Games Guadalajara 2023 in the delivery and promotion of the Powerlifting event – which will mean that powerlifting will be restored to its original place on the first day of the Gay Games. The event will welcome LGBTQ+ powerlifters from across the globe.

The powerlifting programme will be from Saturday, November 5 to Monday, November 7 and will consist of a Weigh In, Athletes Meeting, Competition Day, Powerlifters Banquet and Training Workshops.

Speaking about the return of Gay Games Powerlifting, Chris Morgan, Gay Games Ambassador and Technical Director Gay Games XI Powerlifting, said: “We are very grateful to Gay Games Guadalajara 2023 and the Federation of Gay Games in helping the LGBT Powerlifting Union to make this opportunity possible for powerlifters to once again participate in the Gay Games.

“It has been six year project for myself and the LGBT Powerlifting Union to restore competitive powerlifting to the Gay Games and we are delighted to announce that this will definitely now happen in Gay Games XI next year.”

Powerlifting was one of the original sports of Gay Games in 1982, where it took place on the first day of the first Gay Games – it has since been part of every Gay Games through to Cleveland in 2014, after which it was unfortunately omitted in Paris in 2018. The LGBT Powerlifting Union has since run the LGBT International Powerlifting Championships from 2017 to 2022, which has been testing a new format and rulebook in preparation for Gay Games XI.

In next year’s Gay Games lifters will be able to participate regardless of their age, sexuality, health status, ability or gender. For the first time in Gay Games history there will be an optional Mx third gender category, which welcomes transgender, non-binary and intersex participants to compete. This will mean transgender participants will be able to choose whether to compete as male, female or MX without fear of discrimination.