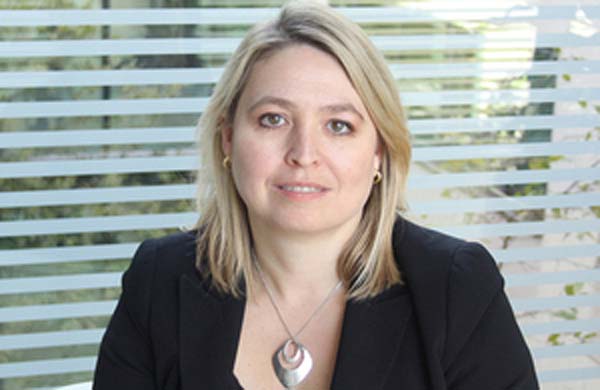 Home Officer Minister Karen Bradley MP, confirms poppers do not fall within the definition of a psychoactive substance under the Psychoactive Substances Act 2016.

Last week the Advisory Council on the Misuse of Drugs (ACMD) published their advice to the Government on the harms and psychoactivity of ‘poppers’ in the context of the Act.

In a letter to Mike Freer MP dated today, March 22, the Home Office Minister confirms that the government’s position is aligned with that of the ACMD and says: “This brings to an end the review process we were undertaking in parallel to consider the case for a bespoke exemption for the alkyl nitrites group under the Act on the basis of their beneficial health and relationship effects.”

After the publication of the ACMD report last week Brighton and Hove Council and Sussex Police sent a letter to many gay venues stating that “poppers” were presently not exempt and they would enforce the act from April 6.

The letter said: “Amendments to the act to make an exemption for poppers because of their prevalence in LGBT communities amid concern that banning them would lead to the use of more dangerous substances were rejected. However, the Government have said they will review the evidence to support the claims that poppers have a beneficial health and relationship effect. At present poppers (alkyl nitrites such as isopropyl nitrate) will not be exempt substances when the Act become law.”

As other local authorities were indicating flexibility on the issue a request by Gscene to Brighton & Hove City Council last week to clarify the council’s position on venues that continued to sell poppers until the Home Office ruled on the ACDM report received the following response: “We follow the guidance provided by the Home Office in relation to poppers and will continue to follow it when the Act comes into force.”

Ironically the exemption of “poppers” were never required, as the process to exempt substances from the Act applies only to substances which meet the Act’s definition.