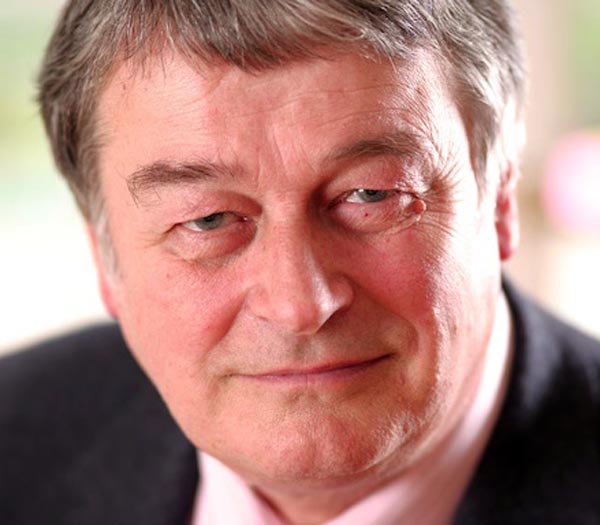 Lib Dems have voted to reduce VAT on hotel rooms and visitor attractions from the current 20% to 5% at their national conference in Bournemouth.

25 out of 28 EU countries already apply a lower rate of VAT to these amenities and Lib Dems believe the UK tourist industry is at a significant disadvantage by not following them.

In 2011, Ireland reduced its tourism VAT rate to 9%, meaning the UK rate is currently more than double that of its nearest neighbours.

It is predicted that the policy would cost up to £1.5 billion in lost tax revenue, but the increase in tourist numbers and creation of jobs would boost economic activity sufficiently to make up 100% of the lost tax take by its third year, with a net surplus thereafter.

Paul Chandler, Chairman of Brighton and Hove Lib Dems, said: ‘This proposal makes economic sense and will be a particular advantage to Brighton and Hove with its many hotels and visitor attractions including our brand new i360.

“Hotels have suffered from the huge growth in DIY bed and breakfast accommodation promoted by websites like AirBnB – most of whose participants don’t pay any VAT. This will redress the balance a little.”