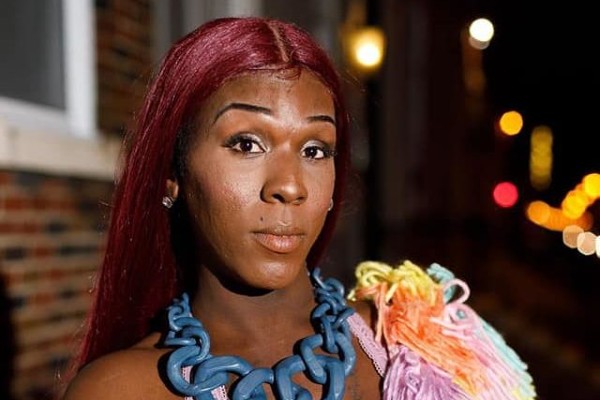 Akhenaton Jones, a 36-year-old male, has been arrested on suspicion of murdering a transgender woman in Philadelphia last June. Jones was recently arrested after police found evidence of the murder of 27-year-old Dominique ‘Rem’mie’ Fells in his home, including a power tool which is believed to have been used in the crime. Her remains were found in Schuylkill River, and 460,000 people signed a petition demanding police track down her killer. Jones is now being accused of murder, possession of an instrument of crime, tampering with evidence, and abuse of a corpse.

He is thought to be an acquaintance of Fells, although his motive is still unclear. Shortly after Fells’ murder, her aunt, Germyce Williams, told Insider: “Our goal in all of this, if any good can come from this, is that we’re going to keep Dominique’s memory alive. We’re going to just make the general public more aware of trans issues. Trans are people, too. And when we say Black Lives Matter, all Black lives matter, that includes trans people.”

Fells is one of an estimated 34 trans people who have been killed in the US alone this year. Mia Green, a 29-year-old trans woman, was killed in Philadelphia less than four months after Fells. The majority of victims were Black trans women like Fells and Green.

Alphonso David, president of Human Rights Campaign, said: “This epidemic of violence, which is particularly impacting transgender women of colour, must and can be stopped.”