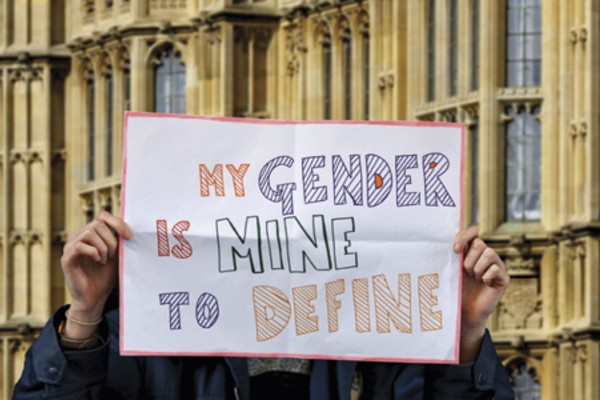 The UK parliament has rejected a petition calling for non-binary recognition, despite the petition amassing over 136,000 signatures. While Parliament is obliged to consider all petitions that are signed by over 100,000 people, a response was given which argued there are “complex practical consequences for other areas of the law, service provision, and public life if provisions were to be made for non-binary gender recognition in the GRA.”

However, the statement also insisted: “We are committed to tackling all forms of homophobic, biphobic and transphobic hate crime, and are working with the Home Office on the cross-Government Hate Crime Action Plan…This Government is committed to supporting all LGBTQ+ people.” Countries such as New Zealand, Denmark, Nepal and India have already expanded legal protections for non-binary people, with the petition’s creators hoping the UK would follow.

A 2020 study by Galop found hate crimes against trans and gender diverse people in the UK are on the rise. Leni Morris, CEO of Galop, said the aim of the study was to demonstrate the effects of increasingly hostile debates surrounding trans and non-binary rights in the media and in parliament: “As the whole LGBTQ+ community knows from our history, there are real-world consequences to public debates. Our new report shows how the safety and dignity of trans people is currently at risk.”