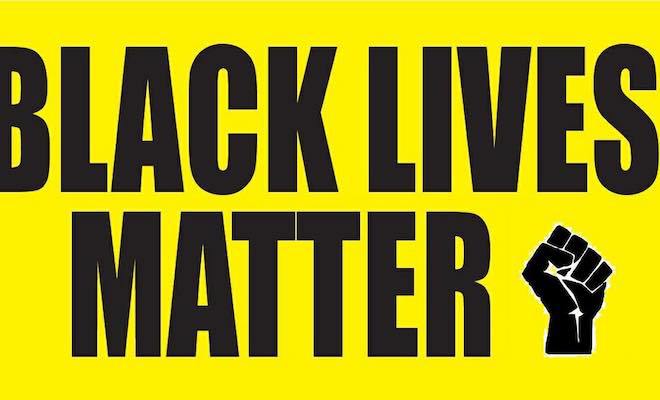 With the news of the death of African American George Floyd reverberating around the world, Jessica Stern, Executive Director of OutRight Action International, a LGBTQ+ human rights non-governmental organisation that addresses human rights violations and abuses against LGBTQ+ people, has released a statement saying the organisation stands against racial injustice. We have reproduced it below.

‘This week began with the horrifying news that yet another African American, George Floyd, died senselessly as the result of police brutality. The video of Mr. Floyd’s killing demonstrates yet again the ongoing violence against black Americans, including the recent deaths of Ahmaud Arbery and Breonna Taylor and racist threats against Chris Cooper.

‘Too often, OutRight has documented police brutality globally, and the disturbing pattern that emerges is of police violently trampling the rights of people who belong to marginalised communities. In the US, the evidence of police violence targeting black Americans is overwhelming and indicates persistent and structural inequality and racism. President Trump’s threats to shoot protestors of Mr. Floyd’s killing is unacceptable and reflects the extent to which racism has been institutionalised at the highest levels of government.

‘Yet, as the video documenting Chris Cooper’s experience while bird watching demonstrates, anti-blackness is not limited to governments but also permeates US society. The data shows that African Americans experience discrimination in employment, housing, healthcare, are at heightened risk of infection and death from COVID-19, and are incarcerated at rates many times their white counterparts.

‘OutRight recognises that LGBTQ+ identities and experiences are intersectional with other identities and experiences such as race, gender, ethnicity, nationality, age, language, religion, economic background, immigration status, etc.  Moreover, as we look ahead to Pride Month, we must acknowledge and honour the role queer black activists and people have made in our movement for LGBTQ+ equality, from the Stonewall uprising 50 years ago to the present. Ultimately, we believe that the struggle for LGBTQ+ rights is integrally connected to and must include a commitment to racial justice.

‘OutRight calls for a thorough and independent investigation into the murders of George Floyd, Ahmaud Arbery and Breonna Taylor; urges transformative action to prevent future victims of police brutality; supports the movement for reparations for the impacts of slavery and decades of racism, and stands in solidarity with the struggle for full human rights for black people everywhere.’