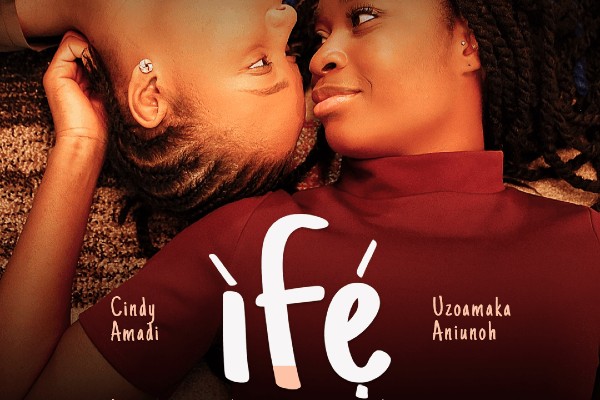 The first lesbian feature film, titled ìfé – meaning ‘love’ in the Yoruba language – is due to be released online later this year in Nigeria, marking a milestone for LGBTQ+ cinema in Africa. The film follows the relationship between Adaora (portrayed by Cindy Amadi) and her female partner (Uzoamaka Aniunoh) as they fall in love over the course of three days.

Uyaiedu Ikpe-Etim directed the film in collaboration with Equality Hub, a non-profit organisation which aims to ‘amplify the voices’ of queer Nigerian women through digital storytelling. Pamela Adie, a prominent LGBTQ+ in Nigeria, told Reuters there has never been a film like ìfé before in the country, and the reception to the film trailer ‘has been mad’. The official trailer has already been viewed nearly 15,000 times on YouTube.

LGBTQ+ voices are commonly censored in Nigeria as queer people are often prosecuted under a variety of laws; in 2014, legislation was put into place that means those in same sex relationships may be jailed for up to 14 years. LGBTQ+ characters are rarely featured in African media, and 2018 Kenyan film Rafiki was banned for its lesbian centric storyline. Pamela Adie believes that ìfé will help change Nigerian attitudes towards queer people by illustrating that ‘love is love’ and showing how prejudice and homophobia negatively affects LGBTQ+ people and their relationships.

The trailer for ìfé can be viewed on the film’s official website.