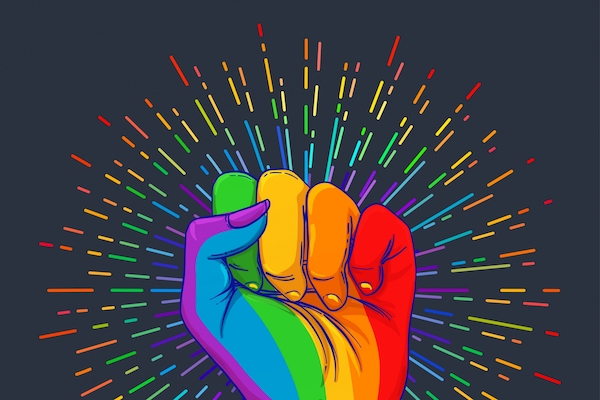 The release provides ‘experimental statistics’ on sexual orientation in the UK in 2020 by region, sex, age, marital or legal partnership status, ethnic group and socio-economic classification, using data from the Annual Population Survey (APS), which collects information on sexual identity from the household population aged 16 years and over in the UK.