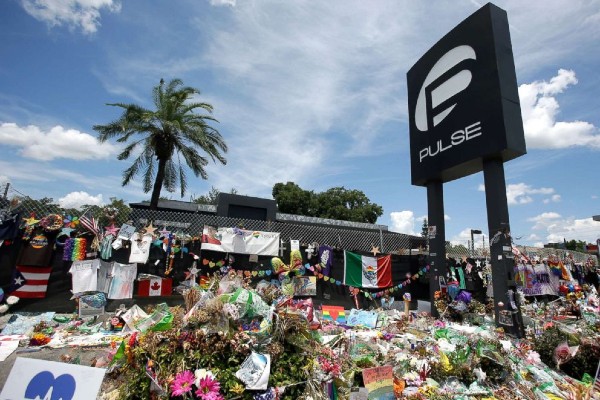 The national US House of Representatives recently passed a motion to make the Pulse nightclub in Orlando a national memorial, honouring the victims of the 2016 attack where 49 were killed and a further 53 were injured. According to Florida Politics, a similar motion was proposed last year but did not progress any further. The new motion will now head to vote in the national Senate.

The measure is sponsored by Val Demings, Darren Soto, and Stephanie Murphy, with Demmings saying: “‘Orlando Strong’ is more than just a slogan. It is a promise to support each other and to never forget those we lost and those who were injured on that tragic night. By establishing Pulse as a national memorial, we will honour their memories and remind ourselves of that promise.”

Murphy added: “We owe it to those we lost to honour their memories by dedicating a national memorial at Pulse, a memorial that reflects the same love, acceptance and spirit of community that embodied the victims, and that embodies the LGBTQ+ community at large; a place of healing for the survivors and all those affected.”

2021 will mark the 5th anniversary of the massacre, with a fund launched earlier this year by the onePULSE foundation to create a permanent memorial for the victims. The money raised from the new campaign will be used to create a digital mural and a permanent mosaic tile on display in the Pulse museum in Orlando.