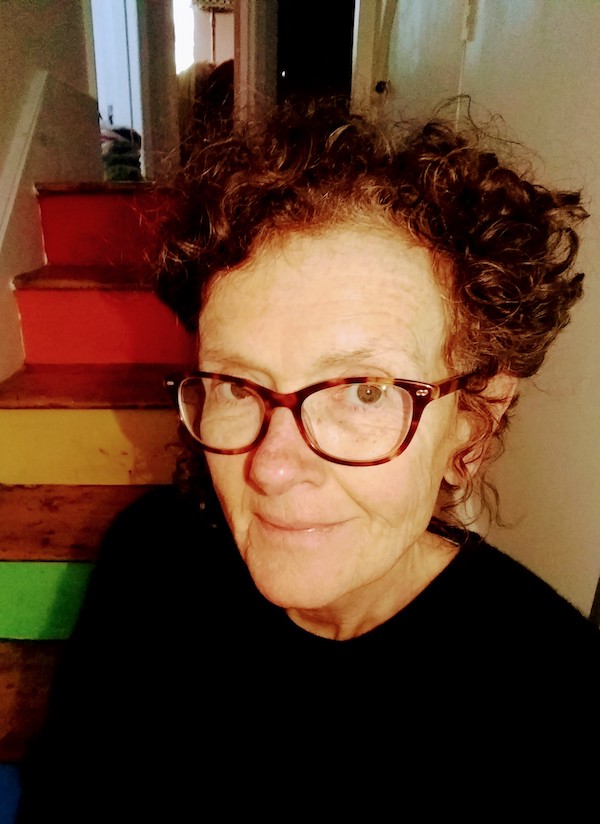 LGBTQ+ mental health charity MindOut has announced that out-going founder and CEO, Helen Jones, will receive an MBE in the New Year’s Honours. Helen is being honoured for her contribution to LGBTQ+ mental health over the 22 years since she started the mental health service run by and for lesbians, gay, bisexual, trans, and queer people.

“There is still so much to be done: our rights are under attack; we are attacked on the street and in our homes; trans, non-binary and QTIPoC are more at risk than ever; suicidal distress is on the increase.

“It’s a personal and political decision to accept the MBE. For me the award is symbolic. It’s symbolic of how much I have done, how hard I have worked, how much I have achieved and how proud I am. It’s symbolic, too, of a commitment by the state, by this government, to recognise how important LGBTQ+ mental health is – and that’s a massive achievement!”

Simon Fillery, Chair of MindOut’s Board of Trustees, added: “I am absolutely delighted for Helen. I cannot think of anyone who deserves this recognition more. Her dedication to LGBTQ+ communities in establishing mental health services has helped thousands of individuals in crisis over the past 20+ years.

“As she moves on from her role as CEO, I thank her for all her achievements in creating MindOut and saving so many lives.”