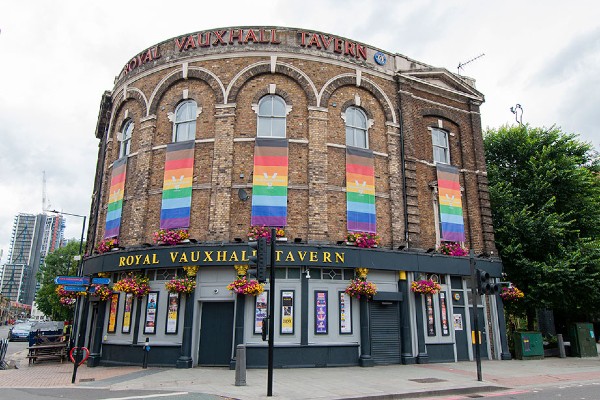 The mayor of London, Sadiq Khan, has provided several LGBTQ+ venues in the city with emergency funding to help them survive the coronavirus pandemic. Khan approved £128,500 in sector-specific grants for 11 LGBTQ+ businesses including the Royal Vauxhall Tavern and Fire Nightclub, with his office saying the pandemic has been ‘catastrophic’ for queer venues.

Khan said in a statement: “The pandemic has had a significant impact on our LGBTQ+ venues, which we know play a vital role in supporting the community, acting as a safe haven where they can feel comfortable and free to be who they are. That’s why we’ve been working hard to protect these spaces. City Hall is providing investment and support at a critical time for our venues to help secure a future for our vibrant LGBTQ+ scene across the capital”.

Jeremy Joseph, owner of G-A-Y bar and nightclub, has dismissed the grants, saying they are a ‘token gesture’. He told GSN he believes Khan let down London’s night-time economy by backing the new 10pm curfew. However Bal Sidhu, the owner of West Five Bar, which received £18,000 under the scheme, thanked the mayor for the ‘lifeline’.