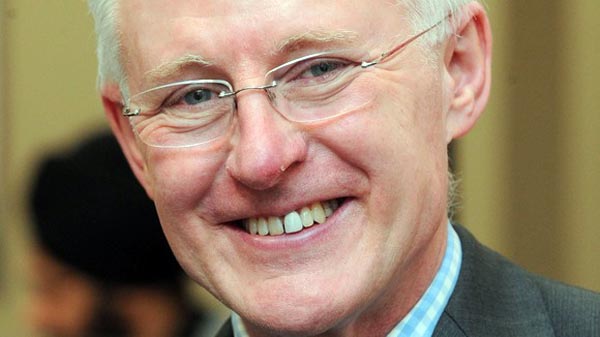 At their annual conference in Brighton yesterday (September 17), Liberal Democrats call on Government to fast-track availability of PrEP on the NHS for those most at risk of HIV.

Alongside public information campaigns about the importance of effective condom use and other preventative methods they want the HIV preventative drug prophylaxis made available on the NHS for high-risk groups including gay men and BAME communities.

Pre-exposure prophylaxis (PrEP) is a once-a-day pill that reduces the risk of HIV infection by 86%. In August, the High Court ruled that NHS England could fund the drug if they so choose.. NHS England had previously argued that because PrEP was preventative it was not its responsibility, and has now said it will appeal against the ruling.

Modelling by Public Health England has shown adopting PreP could prevent over 7400 new HIV infections by 2020.

Liberal Democrat Health Spokesperson Norman Lamb, said: “The Government must fast-track availability of PrEP on the NHS without further delay.

“It is shocking that a drug that has been shown to be so effective in preventing HIV infections is not being made freely available to high risk groups.

“This drug has the potential to prevent thousands of people from contracting the virus, meaning many lives saved and fewer NHS resources spent in the long-term.”

Peter Kyle, MP for Hove and Portslade, said: “It is absurd and disgusting that NHS England are appealing this decision. Evidence and expert opinion is conclusive that PrEP works, it keeps people safe from infection and it lowers the cost of HIV treatment on the NHS. I hope government sees sense before wasting further money on this ludicrous appeal that not only makes no sense but is an offence to the gay community.”