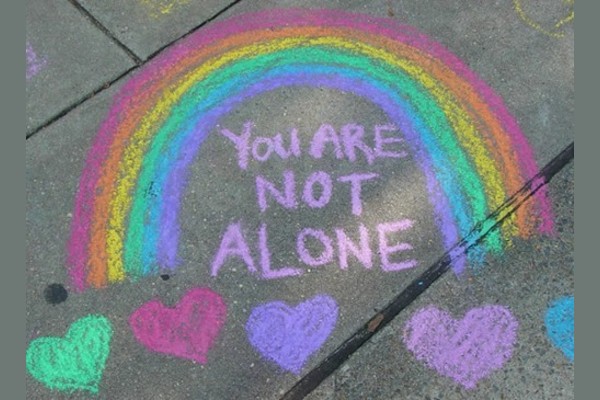 Suicide prevention legalisation which includes LGBTQ+ specific training for helpline workers is the first LGBTQ+ inclusive law to be unanimously approved by US Congress. The bill allows US citizens to dial 988 to reach the National Suicide Prevention Lifeline, and operators of the helpline will have completed a course in LGBTQ+ cultural competency. The helpline will also feature an option specifically for LGBTQ+ youth who are considered a high-risk group.

The bill itself states that young LGBTQ+ people are four times more likely ‘to contemplate suicide than their peers’. Sam Brinton, vice president of advocacy and government affairs for The Trevor Project, said: “According to The Trevor Project’s 2020 National Survey on LGBTQ Youth Mental Health, 40 per cent of LGBTQ+ youth seriously considered attempting suicide in the past twelve months, with more than half of transgender and non-binary youth having seriously considered it”. They believe the new bill ‘will undoubtedly save countless lives’.

The bill was approved on Monday 21 September with no votes against it, and it has now been sent to US president Donald Trump.