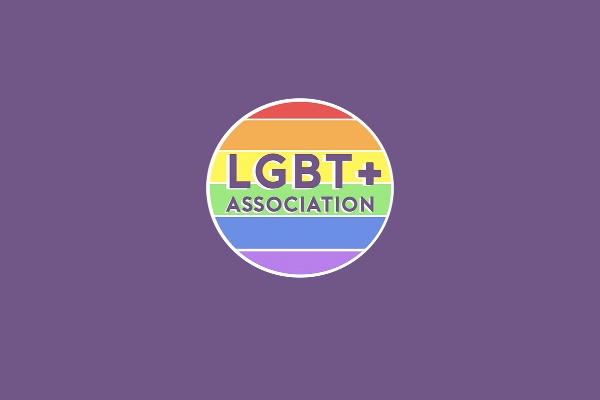 Students from an LGBTQ+ association at the University of Durham have reported an incident in which a group of 15 ‘hijacked’ a Zoom meeting and harassed them.  The LGBTQ+ society students told the BBC they felt ‘threatened’ after they were verbally assaulted and had their video call – which was an event for new students already facing Covid-19 restrictions – disrupted by ‘loud music and sexually explicit videos’. The cyber attackers were able to join the Zoom meeting through an address shared by the LGBTQ+ group for the welcoming event, but none have been identified.

A representative of the university insisted discrimination against LGBTQ+ students will ‘not be tolerated’, with a member of the society adding: “To hijack an event like this in such an aggressive and targeted way is nothing less than a hate crime.” They also suggested there was a ‘toxic culture’ of prejudice at Durham, saying: “The fact that this was not simply an individual acting alone, but rather a co-ordinated attack from a number of people, is a reminder of how routinely unsafe and unwelcome our community is made to feel.”

Gscene says: One of the biggest security issues facing Zoom is the surge in “Zoombombing,” when uninvited attendees break into and disrupt your meeting, learn here how to best secure and protect your meetings from this kind of uninvited and unwanted activities.