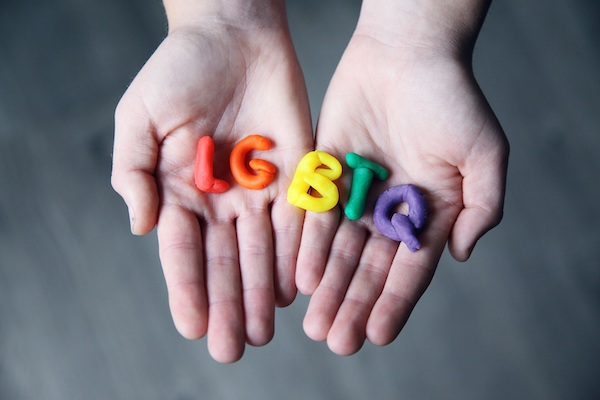 Some LGBTQ+ victims and survivors of child sexual abuse were told their identity or orientation was a result of the abuse they experienced, a new report by the Independent Inquiry into Child Sexual Abuse found. This severely damaged their self-identity and mental health, with some survivors being told they had brought the sexual abuse upon themselves.

Most victims and survivors the Inquiry spoke to said they experienced confusion, frustration or difficulty with understanding their own sexual orientation or gender identity as a result of the sexual abuse. For many this was made much more difficult because of the myths, stereotypes and attitudes in society.

“Stigma and myths have been very prominent…There is far too much emphasis on the survivor and victim blaming and little understanding of LGBTQ+ lived experiences. This leaves the survivor feeling unheard and disheartened which makes seeking help much harder.” – LGBTQ+ victim and survivor

The report also found some victims and survivors have had the ‘LGBTQ+’ label applied to them as a result of the gender of their abuser, rather than being allowed to define themselves. Many men also said that when they were younger they had been accused of ‘inviting’ sexual abuse because they showed an interest in other men by being stereotypically ‘effeminate’.

“I’m in my late 50s … My generation grew up being told to keep quiet. As a younger person I was told the abuse was a result of being homosexual along with all the negative language being used at the time.” – LGBTQ+ victim and survivor

Among the conclusions of the report were that we live in a heteronormative and cisnormative culture, with a deeply homophobic history. This continues to affect LGBTQ+ victims and survivors, particularly those who are older, and those who are from religious or cultural background which do not accept the legitimacy of LGBTQ+ sexual orientations and gender identities.

The Inquiry’s Final Report is due to be completed later this year.