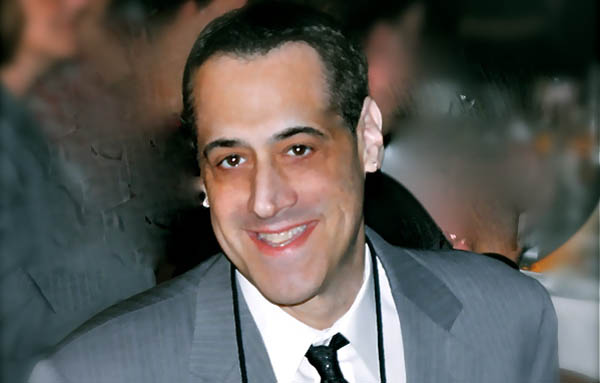 International human rights activist and co-founder of the Harvey Milk Foundation, Stuart Milk kicks off OUTing the Past, a day of events celebrating LGBT+ activism at the People’s History Museum in Manchester, on February 26.

He will be the first speaker in a programme packed with eclectic, engaging and insightful talks and performances covering design, music, photography and the history of LGBT+ activism. The event has been organised to mark LGBT History Month.

From an exploration of trans representation and gender expression in rock music, to a journey through hidden photographic archives capturing protests from the 1970s, there will be talks and events to illuminate some of the most interesting and often untold areas of LGBT+ history.

The event will culminate in a dramatic performance bringing to life two fascinating historical figures: Frances Power Cobbe, an Irish feminist, journalist and political activist; and Mary Charlotte Lloyd, a Welsh artist. The two women met in Rome and were partners for 35 years, during which time they tirelessly campaigned for women and animal rights, helping bring about changes in the law surrounding domestic abuse. The conversation explores the relationship, lives and passions of these incredible women.

OUTing the Past also coincides with the opening of a landmark exhibition at the museum, Never Going Underground: The Fight for LGBT + Rights. The event will include a series of taster tours exploring the exhibition, which marks 50 years since the partial decriminalisation of homosexual acts in England and Wales by the 1967 Sexual Offences Act. Developed by nine community curators, it examines the events that took place leading up to the Act, taking visitors through the major themes behind the movement, and drawing upon the slogans and campaigns that pushed forward the progression towards equality.

Stuart Milk is an international human rights activist, LGBT rights speaker, government relations consultant, and youth advocate. He is the co-founder and Board President of the all volunteer Harvey Milk Foundation. As the nephew of Harvey Milk, the iconic civil rights leader, Stuart has taken his uncle’s message of authenticity, example of courage and the power of collaboration onto the global stage supporting local, regional and national human rights struggles and emerging LGBT+ communities on five continents.

Event: OUTing the Past: Launch event with Stuart Milk