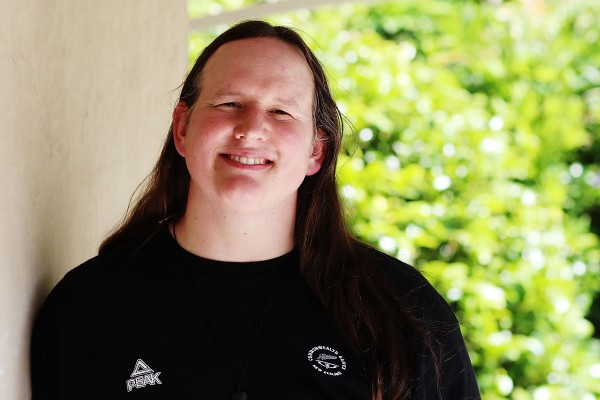 43-year-old weightlifter Laurel Hubbard, known for being the first out trans person to compete in the Olympic games, has been named ‘sportswoman of the year’ in the Blues awards by New Zealand’s University of Otago. According to the Otago Daily Times, the prestigious sporting awards have been running since 1908, but Hubbard is the first trans winner in history.

Discussing the achievement, Hubbard said that she is “grateful for all of the support and kindness received from the teaching staff and students at Otago University”, adding: “It is not possible for athletes to compete at the Olympic level without the encouragement and aroha of friends, family and supporters…This award belongs to everyone who has been part of my Olympic journey.”

Despite widespread support for Hubbard in her home country, some contested her participation in the games, with Belgian weightlifter Anna Van Bellinghen describing trans inclusion in professional sports as a “bad joke” which is “unfair” to cis women such as herself. Despite the increasing hostility towards trans athletes, a 2021 study found there is no evidence to support banning trans women from sports, saying any advantages should be related to an athlete’s individual ability.