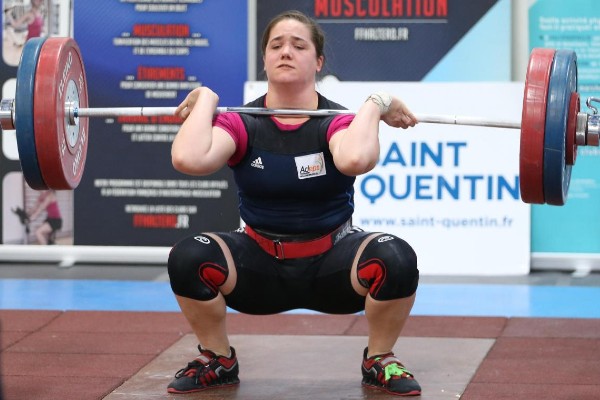 Three months before the Tokyo Olympics, Belgian weightlifter Anna Van Bellinghen has described trans inclusion in professional sports as a “bad joke” which is “unfair” to cis women such as herself. Speaking to Inside The Games, Vanbellinghen insisted that she ‘fully supports the transgender community’, but said: “This particular situation is unfair to the sport and to the athletes.”

Here, she is referring to the participation of trans weightlifter, Laurel Hubbard, in the upcoming games. Hubbard transitioned in 2013, and has been eligible to compete in the Olympics since 2015 after a change in guidelines meant trans women could participate providing their testosterone levels were below 10 nanomoles per litre.

In light of Hubbard’s qualification for the games, Van Bellinghen said: “For athletes, the whole thing feels like a bad joke. Life-changing opportunities are missed for some athletes – medals and Olympic qualifications – and we are powerless.” Despite the increasing hostility towards trans athletes, a 2021 study found there is no evidence to support banning trans women from sports, saying any advantages should be related to an athlete’s individual ability.