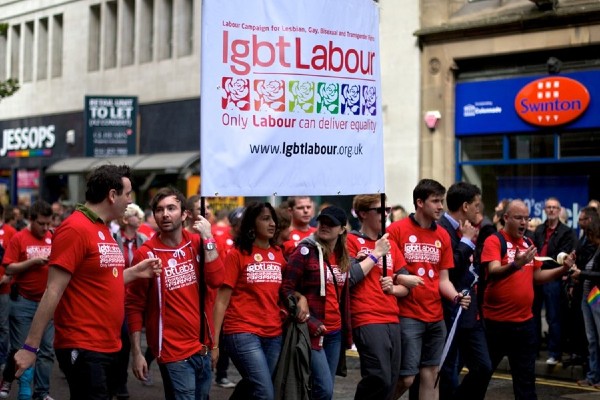 The UK Labour party has launched a trans equality campaign (Labour Trans Equality) after being criticised for failing to address internal transphobia. There were a handful of incidents where party members expressed anti-trans views or aligned themselves with trans-exclusionary groups. Labour MP Rosie Duffield resigned over a transphobia scandal, and London-based councillor, Dave Ward, publicly shared his support for the controversial anti-trans group, the LGB Alliance.

The new group is co-sponsored by Wolverhampton councillor Anwen Muston – the first trans Labour councillor elected after 2000. Muston said: “I believe that if we are to deliver effective and inclusive public services, we need Labour members of parliament and councillors who reflect their diverse communities, which of course include trans/non-binary people. There is much work to be done.” The group is also sponsored by Emily Brothers, Heather Herbert, Suzanna Hopwood, Dr Natacha Kennedy, Cllr Anwen Muston, Cllr Osh Gantly, Dr Heather Peto, and Astrid Walke.