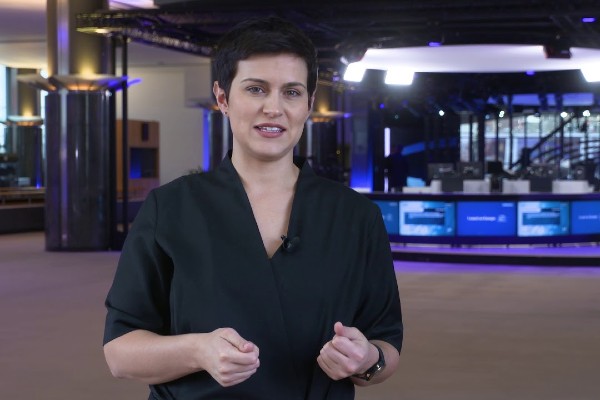 Maria Walsh, an out lesbian Irish MEP, has warned European leaders that Hungarian prime minister, Viktor Orbán, has only “just started” his crackdown on LGBTQ+ rights. Speaking to Sky News, Walsh said that Europe’s leaders “can’t keep just talking about the buzzword of solidarity” without putting it into practice and standing up for Hungary’s oppressed LGBTQ+ community.

She continued: “Orbán, he’s just starting. He’s built a foundation that he can stand on and now we’re going to start seeing more and more rollbacks of rights.” Walsh’s comments come shortly after she marched in Budapest Pride on July 24, with record numbers attending the annual LGBTQ+ event that has been running for 26 years.

Viktor Orbán has been the subject of controversy after passing a law that aims to prohibit the sharing of content that is considered to ‘promote homosexuality or gender change’ with under 18s. Since the law was passed, the EU has expressed concern over it and is currently assessing whether it breaches the bloc’s legislation. In defiance of the EU, Orbán recently announced that he will be holding a referendum on the law to decide its future.