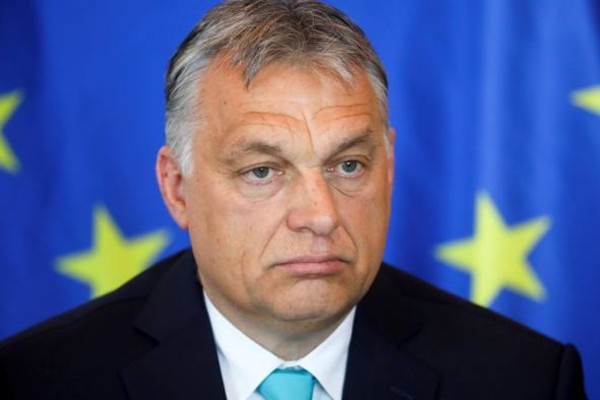 Viktor Orban, prime minister of Hungary, has announced that he intends to hold a referendum on a recently passed law that aims to prohibit the sharing of content that is considered to ‘promote homosexuality or gender change’ with under 18s. Since the law was passed, the EU has expressed concern over it and is currently assessing whether it breaches the bloc’s legislation.

In response, Orban posted a video on social media saying: “In the past weeks, Brussels has clearly attacked Hungary over its child protection law. Hungarian laws do not permit sexual propaganda in kindergartens, schools, on television and in advertisements,” as cited by Reuters. He then explained that a public referendum will be held by 2022 to decide the future of the law.

The European Commission has not yet commented on Orban’s plans, however, a group of 30 international embassies, including the UK, recently published an open letter to demand “freedom” for Hungary’s LGBTQ+ community. The letter also stated that signatories were “concerned by recent developments that threaten the principle of non-discrimination on grounds of sexual orientation or gender identity”, referring to the anti-LGBTQ+ law.