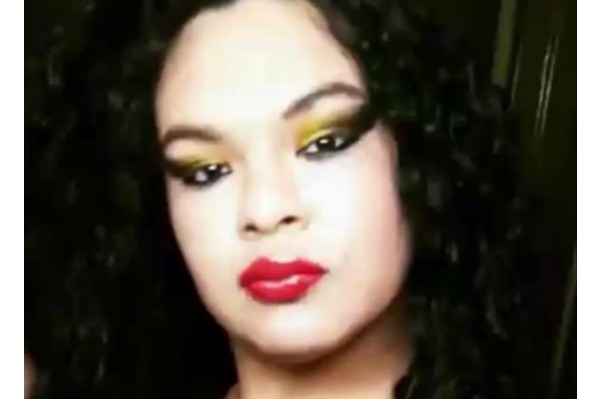 Shortly after 2021 became the deadliest year on record for trans Americans, Jenny De Leon was violently killed in Tampa, Florida on November 2, making her the 46th trans person to have been murdered in the US this year. According to local police, De Leon was found dead at around 6 am in the 8500 block of 9th Street, and the circumstances surrounding her death remain unclear as authorities have yet to identify a suspect.

Before her death, De Leon was experiencing homelessness and was receiving assistance from PFLAG Tampa, a local LGBTQ+ advocacy group. The organisation commemorated De Leon on Facebook, describing her as an “enigmatic, bright soul with enough energy to fill any room”, while also announcing that a vigil will be held on the Transgender Day of Remembrance (November 20).

The Human Rights Campaign has referred to the rate of violence against the trans community as a “national epidemic”, with trans women of colour being disproportionately affected. While some of the cases involve a “clear anti-transgender bias”, many victims have been killed by “acquaintances, partners or strangers”, some of whom have not yet been identified and brought to justice.