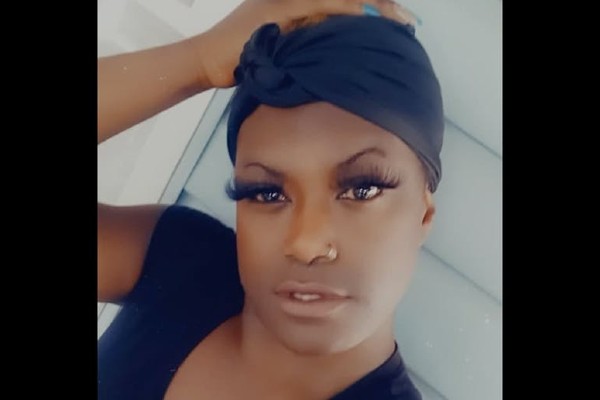 Marquiisha Lawrence, a 28-year-old Black trans woman, is the 45th known trans or gender non-conforming person to have been killed in the US this year, making it the deadliest year on record compared to the 44 recorded deaths in 2020. According to the Advocate, Lawrence was fatally shot on November 4 in Greenville, South Carolina. She was later found dead by family members.

Following her death, Lawrence’s mother, Eboni Sinclaire, described her daughter as a “very humbled, free thinker who was loved by many”. She continued: “She will forever be remembered by her infectious smile and her heart of gold.” Although the circumstances surrounding Lawrence’s death are unclear, her mother believes it may have been a result of Lawrence “accepting who she was and living her truth.”

Tori Cooper, the Human Rights Campaign’s director of community engagement for the Transgender Justice Initiative, said that Lawrence’s death marks a “tragic milestone” for the trans community in America, adding: “We must commit to honoring trans lives and ending the horrific epidemic of violence that plagues our community. Marquiisha deserved nothing less than our full commitment to building a better future for trans people.”