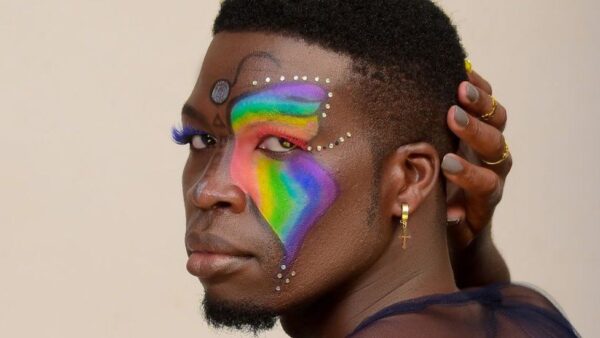 Hundreds have paid their last respects at the funeral of Kenyan LGBTQ+ activist Edwin Chiloba, who was smothered to death earlier in January 2023 in an act which drew global condemnation.

Family spokesperson Gaudencia Tanui said the family was shocked and deeply hurt by the social media vitriol directed at Chiloba’s relatives over his sexuality.

Chiloba’s body was found earlier this month in a metal box dumped on the roadside near the western Kenyan town of Eldoret, where he was a student.

None of the five suspects detained by the police, including Chiloba’s partner, have been charged.

Chief government pathologist Johansen Oduor revealed that Chiloba had “died from asphyxia, which is caused by smothering”.

Described by friends on social media as “an amazing human” and an “iconic fashion designer”, Chiloba had moved to Eldoret from the capital, Nairobi, in 2019 to study fashion and was, according to a friend, beginning to make a name for himself.

Only last month Chiloba wrote on Instagram that he was “going to fight for all marginalised people”, saying that he himself had been marginalised.