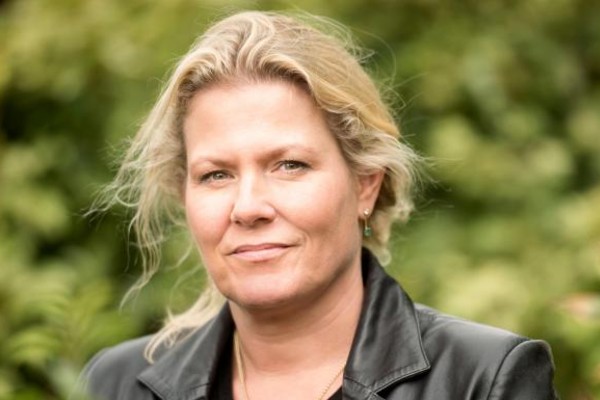 Dr Helen Webberley is set to go before a tribunal in Manchester after it was found that she was running an unlicensed clinic to provide gender-affirming healthcare for trans people. According to the Manchester Evening News, Webberley was fined £12,000 in December 2018 after it was discovered that she had been prescribing hormones and puberty blockers to young trans people via GenderGP.

Many of the people she supplied medication to had been rejected by the NHS. The 55-day tribunal will now decide whether or not Webberley can continue practicing as a doctor. Speaking to Manchester Evening News, Webberley said she wants to fight for “what’s right”, adding: “[Trans] people [seeking healthcare] were being really badly treated and having really discriminatory experiences”, which led her to begin providing accessible medication.

She continued: “Don’t pass judgment until you’ve spoken to these people who are begging for us to stop their puberty because you will be converted…People are struggling so much that they’re harming themselves and contemplating suicide. The evidence is still there but you’ll still get people who don’t care to listen to it.” She said she has no regrets about running the clinic and believes it may have saved some young trans people’s lives.