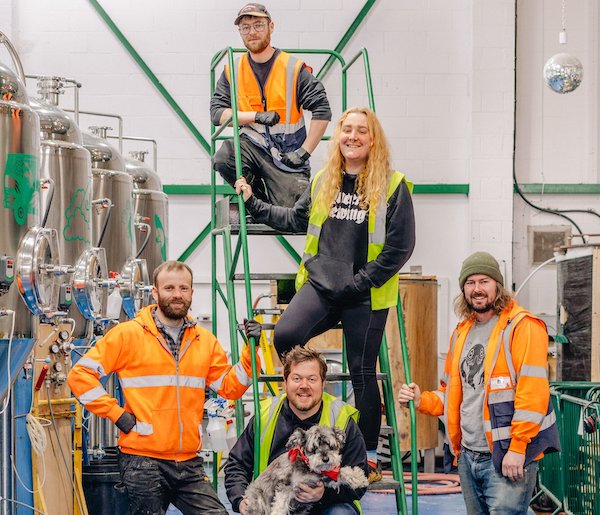 Queer Brewing, a queer and trans-owned brewery which has raised thousands for LGBTQ+ charities, is to celebrate its third birthday by taking over Hackney Brewery’s High Hill Tap on the night of Saturday, April 30. This will be Queer Brewing’s first ever party so expect trashy campy music, extravagant decorations, dancing and a wide range of Queer Brewing’s distinct brews.

At the birthday party, Queer Brewing will be launching three new beers: a collaboration brewed with Hackney Brewery: a Hazy IPA named Ooooh!; a collaboration with Polly’s Brew Co; and a third beer of their own.

Lily Waite, Founder of Queer Brewing says: “We’re so excited to be working with Hackney Brewery both on one of our birthday beers and on the party itself: we talked about brewing something together at the 2018 launch of Hackney’s pride beer Unicorn Rodeo and seemingly every year since, so it’s really great to be finally working on something we’re all so jazzed about.

“Any birthday is special, but I started Queer Brewing as a one-person project and thought it might last a few months, so to be celebrating our third birthday with people and breweries we really look up to is extra special.”