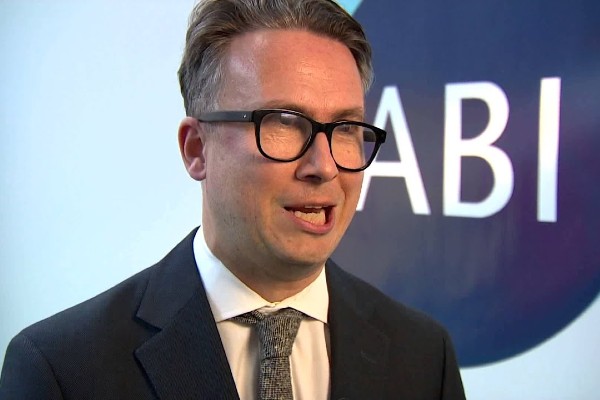 Iain Anderson, executive chairman of public relations firm Cicero, has been appointed as the UK’s first LGBTQ+ business champion, meaning that he will be creating strategies to improve LGBTQ+ equality in small businesses across the country. Anderson is a Stonewall ambassador and was appointed by equalities minister Liz Truss in an effort to “build a bridge” between the LGBTQ+ community and the government after its advisory panel disbanded earlier this year.

Speaking to the BBC, Anderson explained that although the UK has “come a long way”, there is “still a lot of prejudice and discrimination out there”. He continued: “If businesses see me, and in turn government, putting in place tangible ways to allow LGBTQ+ people to be themselves, they’ll understand that this is a priority area and do more about it.” His current plans are to “buddy-up” bigger, more LGBTQ+ inclusive companies with smaller firms to help provide a business example.

Robbie de Santos, Stonewall’s director of communications, said that the appointment of Anderson is a “really important move”, as many LGBTQ+ people do not come out at work due to fear of discrimination. He added: “[Anderson’s appointment is] a welcome sign the government has appointed someone specifically to look at this. If you think about how much time we spend at work, it’s really key.”