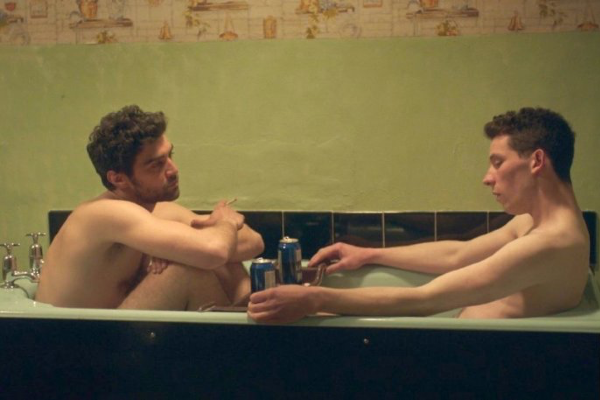 God`s Own Country director Francis Lee has expressed fury at the film being censored on a streaming platform in America.

Viewers of Amazon Prime Video noted that the 2017 film  starring Josh o`Connor and Alec Secareanu in a love story between a Yorkshire farmer and a migrant worker was missing key sex scenes in the version available for “free” as apart of Amazon`s Prime membership. “Dear friends in the USA, God`s Own Country appears to have been censored on Amazon Prime. Until this is investigated please do not rent or buy on Amazon Prime. It is not the film I intended to make. I will report back” Lee said. Rental and purchase versions of the film kept the sex scenes.

In response, Amazon said they did not censor the film and that it was edited for the Prime service by the US distributor Samuel Goldwyn Films, a unit of MGM. After the clarification from Amazon, Lee told social media “After investigation, God`s Own Country was not censored by @PrimeVideo (Amazon USA) but by the US distributor @GoldwynFilms who butchered the streaming version to get more “revenue”.” Because of the furore, the streaming version is currently unavailable in the US on Amazon Prime, but the rental and purchase options remain.

Often cited as the “British Brokeback” after 2005`s Brokeback Mountain, God`s Own Country differs vastly from the Jake Gyllenhaal and Heath Ledger film by depicting explicit sex and (spolier alert) having an upbeat ending. The British film has won numerous fans as well as awards including Best British Independent Film.

Francis Lee is currently working on his new film, Ammonite, a lesbian romance staring Kate Winslet (Titanic) as a fossil hunter and Saorise Roman (Lady Bird) as the wife of a wealthy geologist.