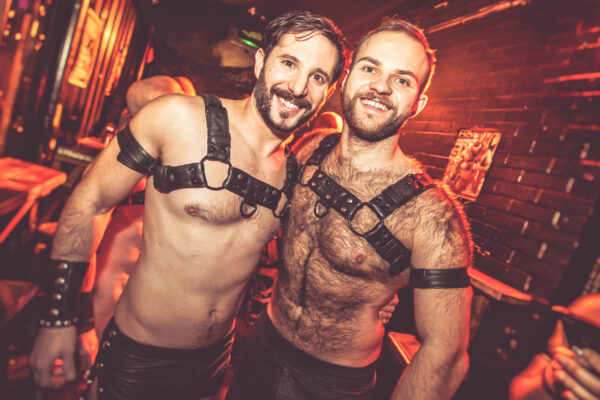 As well as the usual top fetish DJs, massive dark rooms and a laser-lit dance floor, the Hard On / Treasure Island Media party will be packed with extra treats.

To enter, answer the following questions by midnight on Tuesday, October 11 and email graham@scenemag.co.uk:

Where was Treasure Island Media founded?

Dress code: Hard On enforces a strict dress code of rubber, leather, sports, jocks, harnesses, neoprene, or nothing but your boots.