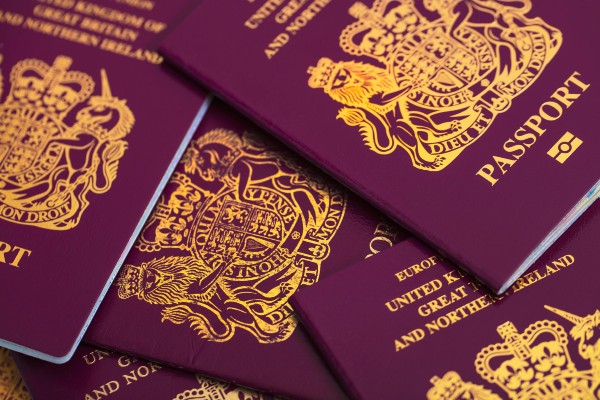 Per previous attempts to add a third option to passports were unsuccessful after the Home Office’s Court of Appeal said the current regulations are not unlawful. During the most recent hearing, Elan-Cane’s barrister, Kate Gallafent, said: “There is nothing controversial per se about having a passport where the sex is unspecified…The appellant has a right to live as a non-binary, or more particularly a non-gendered, person.”

Gallafent also pointed out that a handful of other countries, such as India and Pakistan, allow for more than two gender options on passports. 20 US states have also introduced gender-neutral passports. The case is now due to continue, with Elan-Cane arguing that it is discriminatory for the Home Office to refuse to offer passports with an ‘X’ marker.