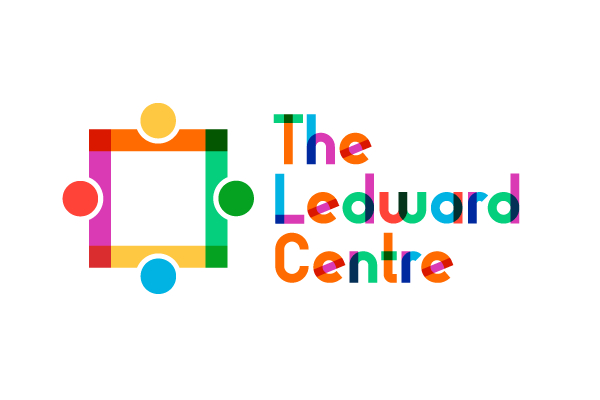 The dream of a new LGBTQ+ community and cultural centre for our city is about to come true as the facilitator of the project reveals they are on the verge of acquiring the lease to premises next to Jubilee Library.

Named after our late editor and LGBTQ+ community champion James Ledward, The Ledward Centre, which Gscene reported on last month, will promote and support Brighton’s diverse LGBTQ+ communities by providing a safe and accessible space in the heart of the city.

What that means exactly will ultimately be down to the people who use it, but there are already several ideas on the table.

Chris Gull, chair of Brighton Rainbow Fund and facilitator of this project, said: “As time has gone on, the potential of what this new centre could contain has grown. We are envisioning a community café, LGBTQ+ bookshop, exhibition foyer, studio theatre, meeting room/cinema, classrooms, office for Gscene, a community radio station… so it’s grown from a Community Centre to be more.”

Facilitated and seed funded by the Brighton Rainbow Fund, which distributes funds raised in the community to local LGBTQ+ and sexual health organisations, The Ledward Centre is now actively seeking help and support from the wider LGBTQ+ communities via a series of consultations and surveys to ensure that it truly serves those it aims to support. Anyone interested in adding their voice at this important stage can do so by clicking here.

In addition, the centre is also looking for volunteers to assist in a range of important work streams ranging from legal advice to painting and decorating. Over 50 Brightonians have already signed up to help, but as Chris says, “It takes a village!”

Anyone interested in joining the growing band of volunteers can do so via the survey or by visiting the new website, which was launched this week and is also the best place to go to find out more about its aims and keep ahead of progress via a series of blogs by volunteers.