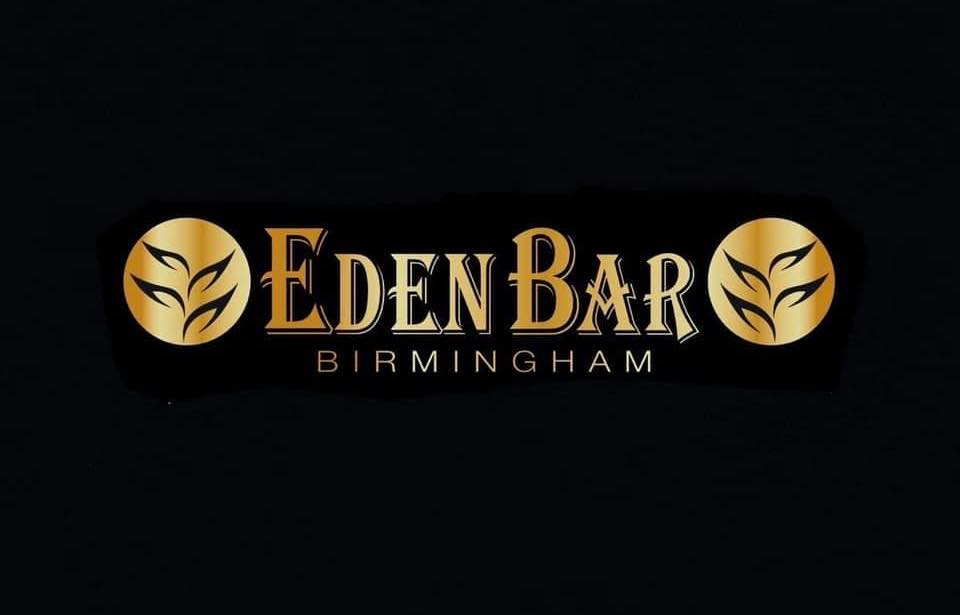 The much-loved Eden Bar sadly closed its doors on Hurst Street in October 2020 when their lease came to an end and after a tough time during the Coronavirus pandemic. Eden made a pop-up appearance at Birmingham’s 2021 Pride event, and now the founders – business partners Garry Prentice and Cal Eden – will be opening a new Eden Bar.

Located right next door to the Birmingham LGBTQ+ centre, the new Holloway Circus address is the old home of Bar Jester. In an announcement on their Facebook page, the founders of Eden explained that this move will bring “two venues with years of history under one roof.”

“The new venue is iconic, having more than 50 years of LGBT+ history, being one of the first LGBT+ venues in Birmingham. We’re excited to be bringing this venue back to life, giving it some of that Eden magic.

“Our search for a new venue has been very difficult due to all the new developments and the uncertainty of new leases in the area. Hence, it would be very sad to see this venue go to waste, like so many other venues in Birmingham being demolished along with years of history gone forever.”

They have been “working very hard to refurb the venue, giving it those familiar Eden touches, whilst focusing on the high standard of quality and safety, which you all associate with Eden”. The launch weekend will fall on the Jubilee bank holiday with entertainment from Terry Tour on Friday, June 3.

Fanny Burns and an Eden favourite La Voix – who recently appeared on the drag singing competition Queen of the Universe – will feature on the Saturday. Then, to close their opening weekend the fantastic Mary Mac will feature, fresh from supporting Bianca del Rio on some of her tour dates, including Birmingham.