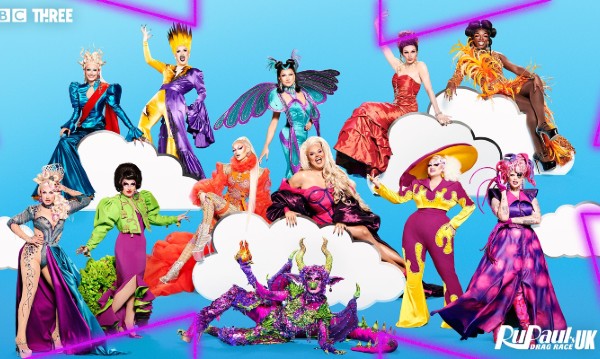 Drag Race UK has crowned its season 3 winner after a final that saw Krystal Versace, Ella Vaday and Kitty Scott Claus compete for the title of next drag superstar. After the final lip sync to You Don’t Own Me by Dusty Springfield, Krystal Versace was announced as the season 3 winner, with the queen describing her time on the show as “the most amazing experience”.

The 20-year-old is one of the youngest-ever winners in the Drag Race franchise, as well as being the first queen on Drag Race UK to win two challenges in a row. In her confessional, Versace said that she is “ready to rule the f**king world”, adding: “I’m a winner baby!…This journey has been amazing, and I am so excited to take that win home for my family…It’s time for the Krystal Versace dynasty to reign supreme.”

The cast of Drag Race UK season 3 will be going on tour in 2022, with the queens due to visit 29 venues across the UK between 29 August and 16 October.