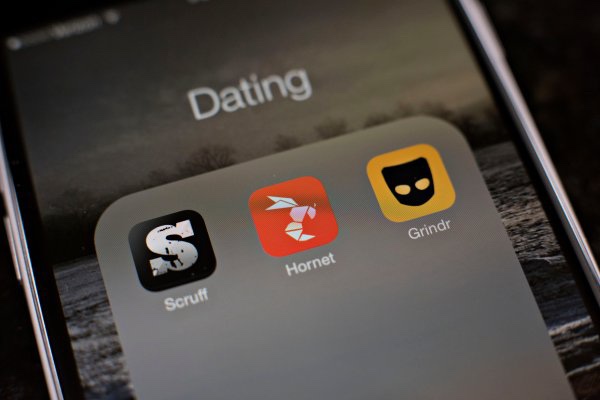 With concerns over COVID-19 leading LGBTQ+ groups to cancel or postpone events across the UK and further afield, apps are expecting a surge in traffic – but they’re urging users to be cautious.

With app operators reporting an increase in the number of people moving online, according to Reuters, several leading LGBTQ+ dating websites are taking steps to make sure their users are taking precautions, in an effort to both protect them against the virus and to help arrest its exponential spread. In addition, they are encouraging the use of their apps to maintain community and social interaction online rather than meeting up face-to-face.

The Washington Blade, a leading American LGBTQ news site reports that Grindr, the world’s best-known gay dating app, sent out a notice to its users on Thursday, according to a spokesman, saying, “We… have published (World Health Organization) guidelines in the Grindr app to help users make the best-informed decisions when interacting with others.” A message currently greeting users on the site provides a link to the latest updates.

Tinder, which serves a mixed straight and LGBTQ+ community of nearly 6 million subscribers, also issued an advisory note, saying “Tinder is a great place to meet new people… While we want you to continue to have fun, protecting yourself from the coronavirus is more important.”

Scruff, which has over 15 million users, has sent out coronavirus tips from WHO “in chunks of 100,000 until all users are alerted,” according to a statement.

The need for a safe community lifeline may be much-needed in the weeks to come. LGBTQ+ groups warn that gay and trans people are vulnerable to the virus, due to frequently weakened immune systems resulting from HIV and cancer, and with the number of cases of coronavirus rising (at the time of this writing), it seems likely that an extended period of  “social distancing” may necessitate turning to the apps for something other than hook-up.

The 30-million-user app Hornet also recently issued messages with advisory notes on how to avoid contracting the virus. Co-founder Sean Howell said, “We’ve shared a variety of news articles over the past few days inside the app in addition to sending messaging.”

Howell also added that Hornet was advising its users to maintain a social network, “but remotely.”

“I suspect we will see increases in traffic just like we do in the winter months,” said Howell.

“Social and dating apps are often about meeting people, (but) they’re also about having community and maintaining it online when we can’t do it in person.”

You can read the current NHS advice here