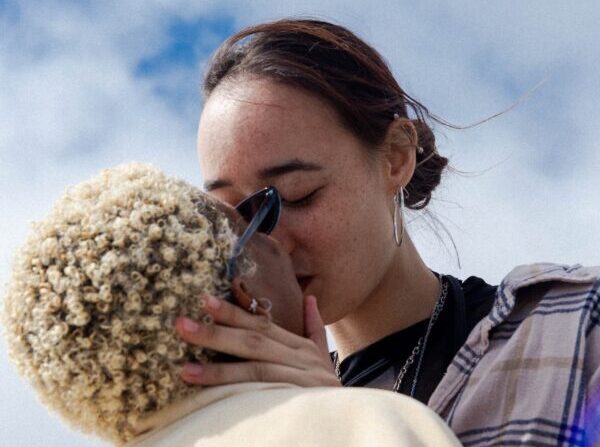 Brighton & Hove is the same-sex capital of England and Wales, according to the last census,  recording a larger proportion of people in same-sex marriages or civil partnerships than any other council area.

The latest census, released by the Office for National Statistics (ONS), is the first time a census of England and Wales has detailed the full number of married same-sex couples living in the two countries.

Across England and Wales there were about 402,000 people in legally formalised same-sex relationships in 2021. That compares with 104,942 at the time of the last census, in 2011, at which time same-sex marriages were not performed or recognised in the UK.