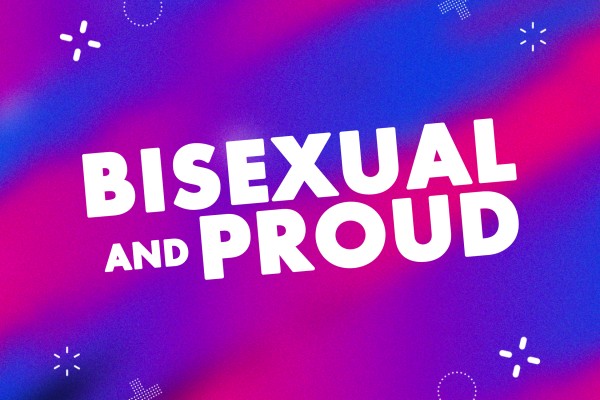 This week, until September  23 is global Bisexual Awareness Week, founded by GLAAD, the Bisexual Resource Centre and Still Bisexual, with the official Celebrate Bisexuality+ Day at the end of the week on the 23rd September.

GLAAD says Bi Week: “draws attention to the experiences, while also celebrating the resiliency of, the bisexual+ community”. The community encompasses those who are bisexual, pansexual, fluid, queer or prefer no label, and September 23 marks the date the bisexual pride flag was first designed.

Biphobia is prevalent in heteronormative society but also exists within the LGBTQ+ itself. Stonewall found the bisexual+ community had the highest rates of anxiety in the LGBTQ+ community as a whole. Bi Week encourages everyone to learn about the ‘history, culture, community, and current policy priorities’ of bisexual+ people. It also works to destigmatise bisexuality and to debunk many of the myths surrounding it.

Openly bisexual+ celebrities have worked with GLAAD to produce a message of support and solidarity for the community. The video can be seen below: