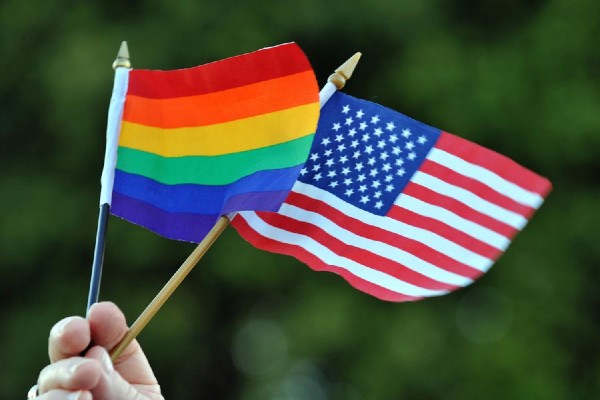 The US Brooklyn Democratic Party voted unanimously to remove gender requirements from its county committee seats after it was sued by six trans and non-binary candidates. According to the Brooklyn Paper, the candidates were forced to run as either male or female without their consent as the party’s current rules mean seats require an even split of male and female representatives, leading them to sue the party earlier this year.

Derek Gaskill, who was one of the six people campaigning for the party to remove its gender requirements, said: “For me as a trans person trying to engage with local politics, it was disheartening that there were only two options at county level. You have to declare that you’re male or female.” Bushwick district leader, Samy Nemir-Olivares, was among the group, and argued: “Women must have better and more representation at all levels of politics. But the way to achieve women’s participation doesn’t have to come at the expense of gender exclusion of the most marginalised.”

The party will now allow candidates to run under their self-identified gender. Rodneyse Bichotte, assembly member and district leader for the Brooklyn Democratic party, said: “Our task force’s unanimous recommendation that we remove gender designations as a requirement to run for office is not only the right decision, it is the only acceptable decision. No one should be barred from participating in our party and we have now set a precedent for progress for Democrats across the nation.”