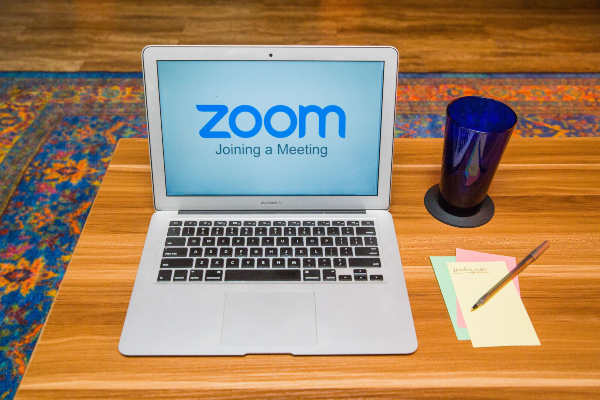 A group of black and LGBTQ+ students from the University of Edinburgh were virtually attacked when their Zoom meeting was hijacked by people who shouted racist and anti-LGBTQ+ slurs. Around 50 students attended an online event called ‘Pro Black and Anti-Gay?’, which was organised to coincide with Caribbean Week and LGBTQ+ history month. The event, hosted by the university’s African and Caribbean Society alongside Edinburgh Global, aimed to promote solidarity between black and LGBTQ+ communities.

However, the password for the meeting was not protected, and the event was hijacked by those shouting hate speech, as well displaying slurs and pornography to those in the meeting. Lucien, one of the student hosts, Lucien, told the BBC: “We had pretty much completed the event. And when we said we would start taking questions from the floor, that’s when it all started.” An audience member said she had felt “helpless”, noting that the hijackers consisted of several people shouting ‘white power’.

Caribbean LGBTQ+ rights campaigner, Jason Jones, spoke to the BBC about the incident, saying he had “never experienced such a horrible attack” in more than 30 years of campaigning. He said Zoom has a duty to protect users from such abuse, which he described as “a virtual hate crime.” This is not the first instance in which Zoom meetings have been hijacked by racist and/or anti-LGBTQ+ groups. LGBTQ+ students at the University of Durham experienced a similar attack last year, where a group of 15 hijacked a Zoom meeting and verbally harassed them.