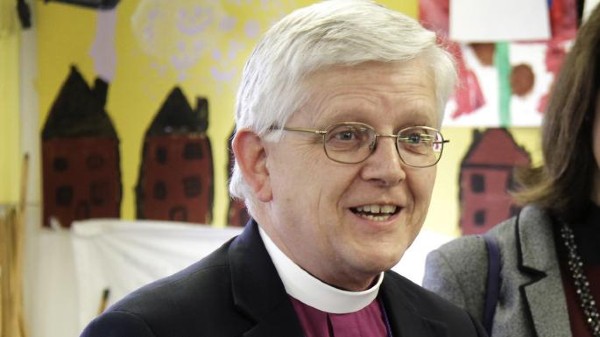 Julian Tudor Henderson, the bishop of Blackburn and one of 42 serving bishops in the Church of England, has threatened to quit his position if the establishment continues to progress towards LGBTQ+ inclusive policies and teachings. The church announced earlier this month that it will be considering it’s stance on LGBTQ+ rights and marriage equality over the next couple of years, with a major publication coming in 2022. The church does not currently perform same-sex marriages, but promised to address its policies on the matter.

The archbishop of Canterbury, Justin Welby, and the archbishop of York, Stephen Cottrell, also apologised for “the huge damage and hurt” inflicted on the LGBTQ+ community by the church. Henderson, however, showed opposition towards the potential changes. Speaking in a video for the Church of England Evangelical Council, he said: “At the moment, I want to be in the Church of England, I want to fight for the traditional teaching of the church on these matters.”

He continued: “But the time may come when it’s going to be essential for those who hold to scriptural teaching on marriage and same-sex relationships to say, ‘We cannot operate under this particular system and support this kind of doctrine and practice within the life of our church. And that may then lead to having to look for alternative solutions.” Henderson has raised issues with pro-LGBTQ+ policies in the past, such as his previous opposition to adapting baptismal sermons to reflect a person’s gender transition, which was developed in alongside a transgender priest.