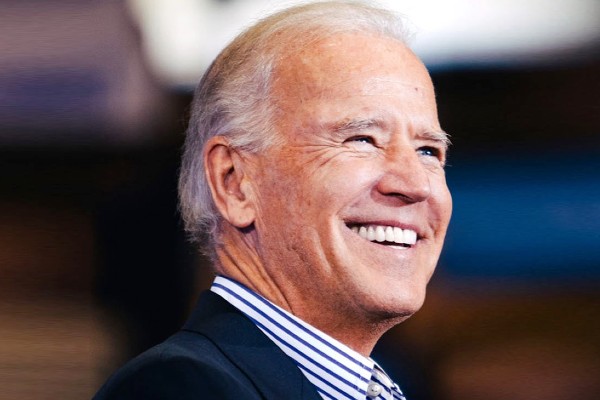 On June 1, US president Joe Biden issued his first official Pride month proclamation, following years of silence from the Trump administration, which never issued a formal proclamation in honour of the LGBTQ+ community. In the statement, Biden wrote: “During LGBTQ+ Pride Month, we recognize the resilience and determination of the many individuals who are fighting to live freely and authentically…we affirm our obligation to uphold the dignity of all people, and dedicate ourselves to protecting the most vulnerable among us.”

He pointed out that there are “many states in which LGBTQ+ individuals still lack protections for fundamental rights and dignity in hospitals, schools, public accommodations, and other spaces”, as well as noting the “tragic spike in violence” against trans people, particularly trans women of colour. Since entering the office earlier this year, Biden has already signed a handful of pro-LGBTQ+ executive orders, including one which provides legal protection from discrimination.

The president said he intends to continue fighting for LGBTQ+ rights, adding: “I will not rest until full equality for LGBTQ+ Americans is finally achieved and codified into law.” He also urged American lawmakers to pass the Equality Act to “ensure civil rights protections for LGBTQ+ people and families across our country”, and concluded: “I call upon the people of the United States to recognize the achievements of the LGBTQ+ community… and to wave their flags of pride high.”