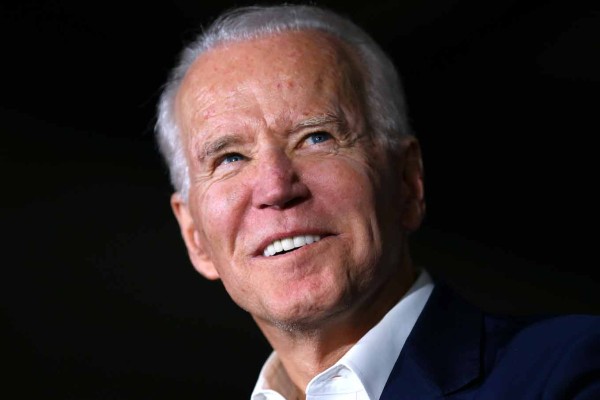 US president Joe Biden shared a message of support for young LGBTQ+ Americans in collaboration with the It Gets Better project which aims to inspire queer youth. In a video message, Biden acknowledged that it is a “tough time” for LGBTQ+ youth, adding: “I’m proud of you for being who you are, for being true to yourself. I want you to know that you’re not alone – your president has your back, and lots of other people do as well.”

He promised that “it will get better”, and said the Biden administration is “committed to advancing equality in the classroom, on our sports fields, at work, in our military, in our housing, in our healthcare system, everywhere, equity.” Biden’s message comes after he spoke out in support of trans youth amid the wave of anti-trans bills sweeping the US. On Twitter, he called young trans Americans “so brave”, and promised to support them.

He also broke years of silence from the Trump administration by releasing his first official Pride month proclamation, where he said: “I will not rest until full equality for LGBTQ+ Americans is finally achieved and codified into law.”